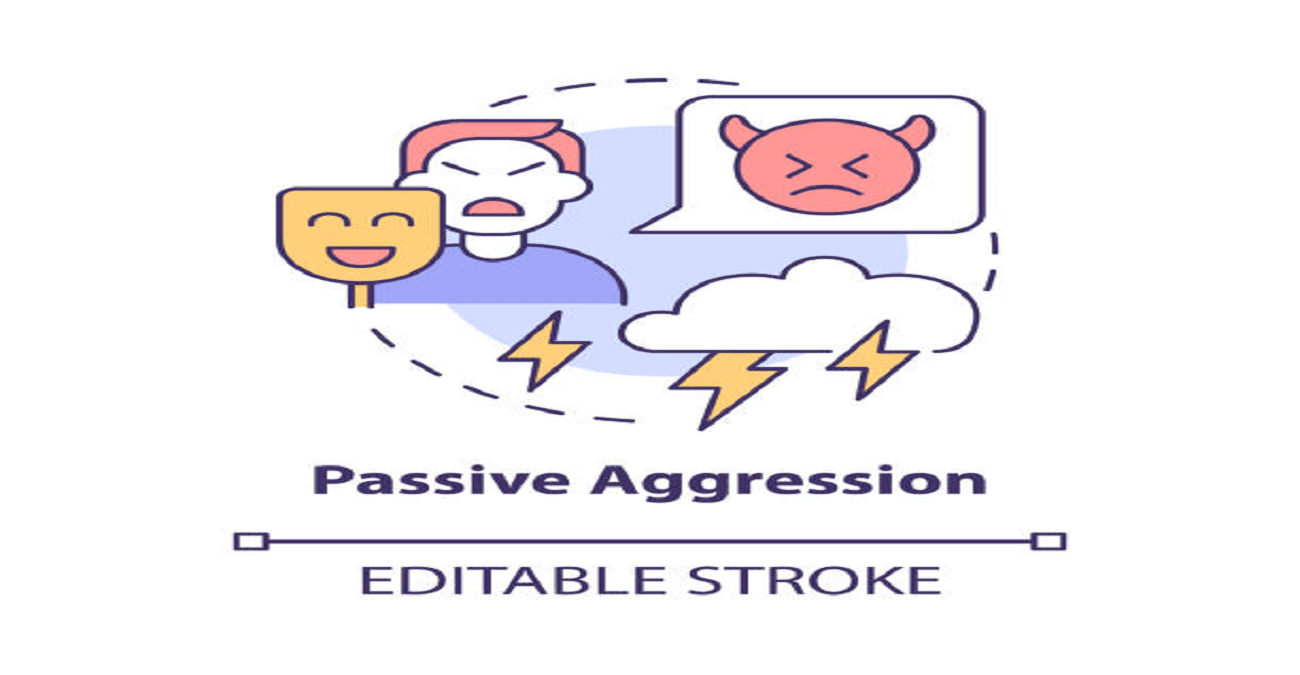 Aggressive behavior can be difficult to recognize, but it can be detrimental to your mental health. Psychologists know: aggression can be passive – and such psychological attacks need to know how to repel them.

What Is Passive Aggression?

Passive aggression is veiled, indirect hostility. So the first thing you must remember is that it is aggression, even if it is said in a friendly tone, for example. If you are uncomfortable hearing something because of the speaker’s manner, his teasing of you, that’s a reason to tell him about it. Let him know that you cannot do that to you and should respect personal boundaries.

Psychologists say that it is impossible to suppress aggression, over time it leads to stress and burnout. But even if you forbid a person to show aggression, he will do it in a more neutral form, in the form of passive aggression. The aggressor may be a bit aloof, while forcing others to openly express their negative feelings, in other words, provoking.

How to Recognize Passive Aggression

By observing a passive aggressor, you can see that his words and deeds are at odds. For example, he may agree with you, but in fact sticks to his opinion, bypassing the agreements. Let’s list the most common signs of passive aggression:

If you encounter passive aggression, you must remember that this person regularly suppresses negative emotions and feelings of anger. Such a person does not allow open demonstration of his feelings (for example, because of his upbringing), all he can do is tease others and provoke conflicts. However, he will not openly go to conflict. Passive aggression can often be found in social networks – for example, to compliment a blogger, while focusing on the negative aspects.

How to Respond to Passive Aggression