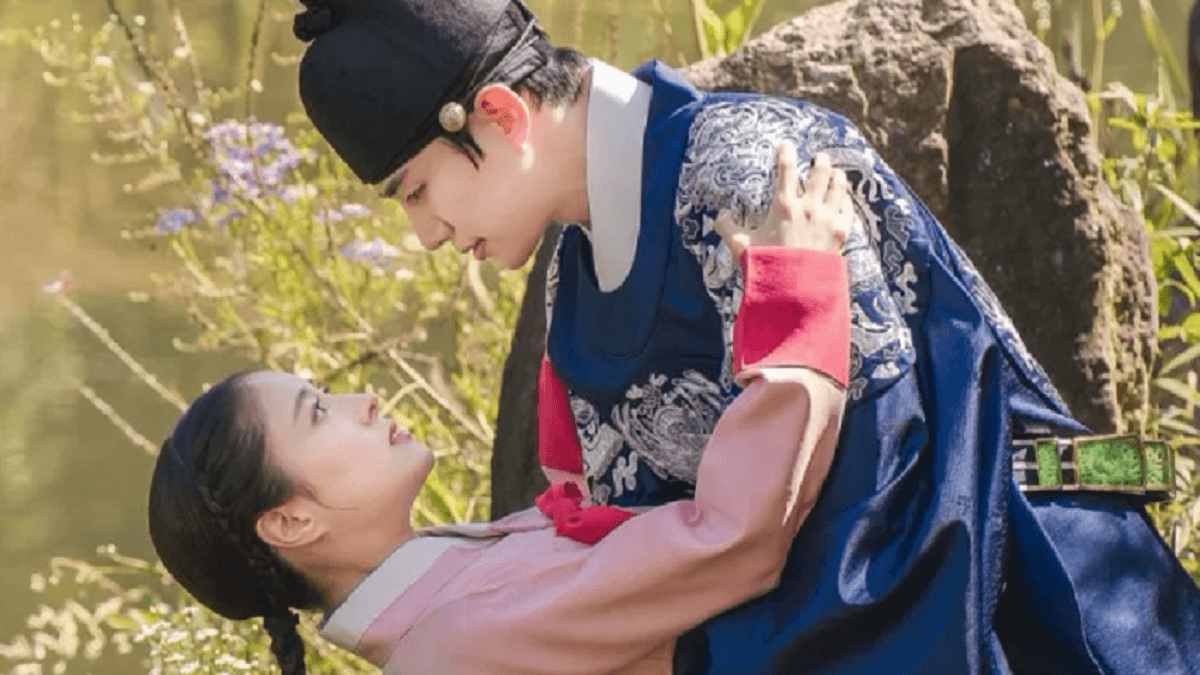 In the last decade, Korean dramas (also called kdramas) have become extremely popular in Singapore since they are very entertaining. Most of the viewers of these serials are watching them online through streaming websites. Many people in Singapore are interested in watching the Korean historical drama, The Red Sleeve online since it is one of the top rated dramas streaming at present. Hence for Kdrama fans, the story of Red sleeve and more information about one of the more popular kdramas is provided for reference.

The Red sleeve drama series is based on Kang Mi Gang’s novel published in 2017. The drama series was produced in 2021 and directed by Jung Ji In. This historical drama is set in Korea during the early 1700s. Yi San, played by actor Lee Junho as the main protagonist, is the reserved young crown prince of the country, who is a perfectionist. Yi San’s grandfather is the ruthless and cruel king of the country. The king is considered responsible for the death of Yi San’s father and this death has left Yi San emotionally scarred. So though Yi San will become the king earlier because of his father’s death, Yi San hopes to implement reforms which will prevent similar events and improve living conditions.

At the royal court, Yi San meets Sung Deok Im, a free spirited young woman played by actress Lee Se Young. Yi San is attracted to her and wants her to become his royal concubine. Since Sung is intelligent, she understands that though being the royal consort to the heir to the throne is a prestigious position, she is likely to face many restrictions, reducing her freedom greatly and there will be very few things to make her happy. So being strong willed, she initially rejects the proposal. However, since Yi San is very persistent in his love, Sung slowly realizes that becoming the royal concubine could help in resolving some of the problems of the country. 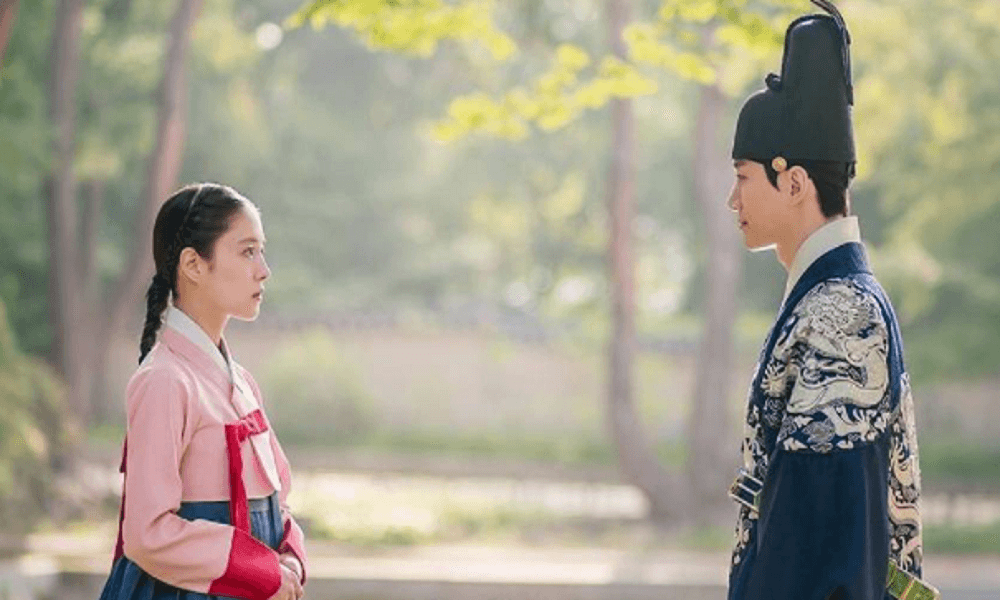 The drama series consists of more than 10 episodes which gradually reveal the story. The initial episodes are about the childhood of the prince, providing an insight into the life of the prince and their servants. The next episode focuses on how the prince Yi San meets the court lady Sung, how their relationship develops, the opposition they face and the various characters in the royal court. This drama focuses on the relationship between Yi San and his grandfather, the abuse which the crown prince faces, and the emotional support which Sung provides. The later episodes feature the court intrigues, enemies and the developing relationships.

Red Sleeve is extremely popular since it is well produced and features excellent performances by the lead actors as well as the supporting cast. Lee Junho has given a brilliant performance as the crown prince, and his sizzling chemistry with the lead actress Lee Seyoung has been appreciated by viewers as well as critics. The drama also includes some scenes for comic relief. The outfits used give this costume drama a realistic look.