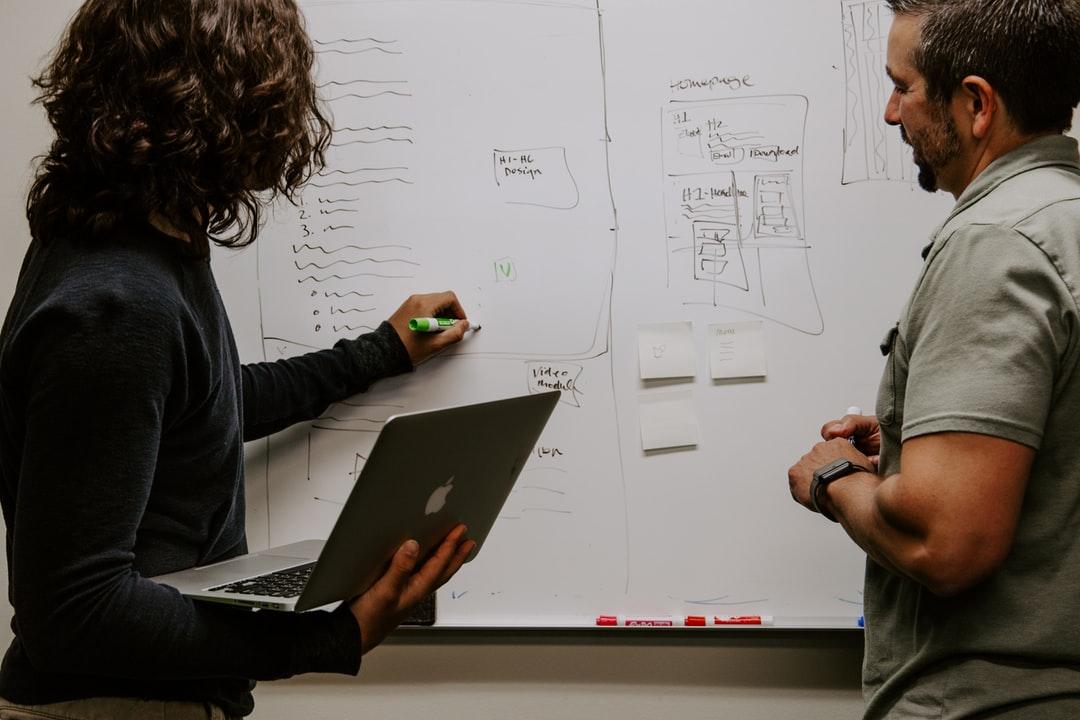 Analysis of Variance (ANOVA) is a strategy for building comprehensive models within study parameters. Essentially, research scientists are able to leverage this analysis technique by conducting their experiments across a number of unique study groups. Instead of testing a hypothesis once and passing judgment on its successes or failures, researchers can conduct multiple tests across a number of groups and then compare the variance among them to underpin claims of support for their hypothesis (or the alternative null hypothesis in the event that a study disproves something).

One implementation that can boost the efficacy of an ANOVA approach to the research cycle is the use of artificial intelligence (AI) software, hardware, and additional plugins. Research scientists and teams are forced to deploy the full factorial ANOVA approach in order to ensure the accuracy and fullness of their research. One thing that ANOVA strategies offer is the ability to make statistical significance of differences in means between groups. Of course, in many studies, there will be slight divergences, even in the exact same conditions. For instance, evaluating growth in plant life, for instance, doesn’t just come down to water, sunlight, and temperature. There are inherent permutations within the genetic makeup of plant species, just like two humans will never grow, learn, and think quite the same, even if raised in isolated and controlled test conditions.

With the help of AI systems and big data analysis, brands, researchers, and others are able to make better sense of the all-important mark of statistical significance within the divergences among test groups. For a study of plant growth, you might use 10 or even 100 test groups that are all exposed to the same variables. In a full factorial study, the number of additional factors, levels, and variables can quickly rise by an order of magnitude, making the human calculation of all these ranges and figures a time-consuming and difficult process that becomes ever more prone to error as input requirements continue to balloon.

With the help of AI-enabled technologies and analysis techniques, plugging data into an ANOVA approach is simple and can be automated to enable effective and trusted results with each new iteration of study parameters. At the end of the day, researchers are seeking to maintain sameness across each study landscape, and the same is true for their analysis after the data has been collected. Approaching data with the help of AI plugins ensures that the after-action reporting is imbued with the same measure of confidence that the study itself showed.

AI can transform ANOVA offerings into something even more useful.

With the help of artificial intelligence, researchers are able to uncover both the overarching analysis of variance data as well as the granular context that will help put results into better focus. One drawback of the ANOVA approach on its own is that the process can only tell if there is a statistical significance between measured averages. It can’t elaborate on which pairs differ or even why they differ. With the added features of AI analysis, adding in this additional layer of context is easier than ever before and can provide your team with robust study results each and every time an experiment is performed.

Analysis of Variance offers a unique approach to data analysis and research design more broadly. Consider adding this step to your own research processes in order to ensure that you’re finding the most effective means of viability testing each time you conduct a new experiment.