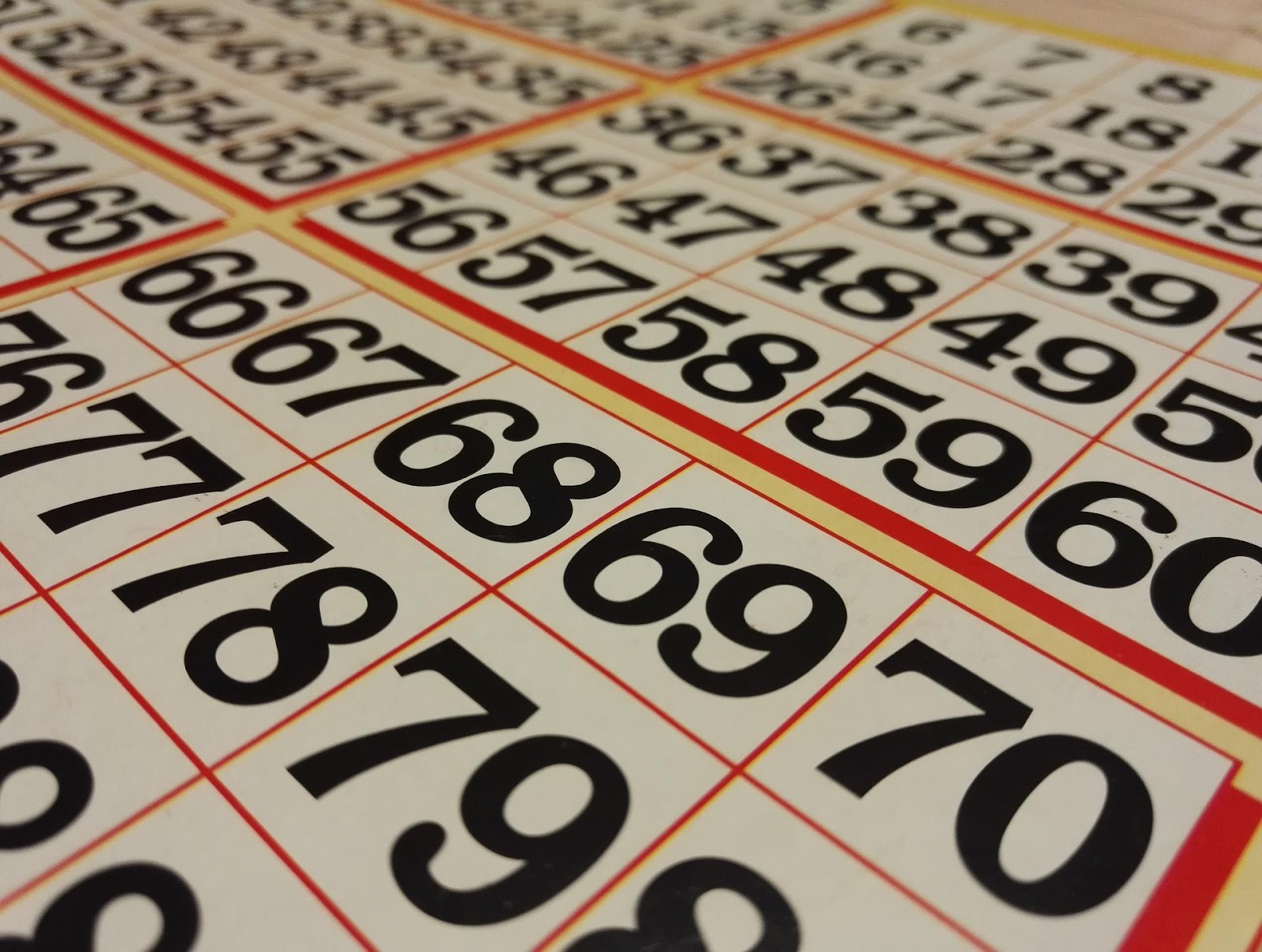 The field of Online Gambling has seen a meteoric rise in size and player base due to the pandemic keeping most of us inside. With many of us working from home or still unemployed, side hustles are plenty and one of the easiest ways to make money, especially if you have a little bit of capital saved up, is to play games like Online Bingo.

Contrary to popular belief, Bingo is a game of both skill and luck. But, unlike other traditional games of skill, it is not so straightforward to see why. For example, in a game of chess, the skill is between the individual moves in the game, whereas in bingo once a game starts, it’s mostly about being attentive and not missing a call.

With Bingo and many other online games offered by UKGC approved companies, the skill comes from the macro game; selecting where to play and how. This leads to many people realising this is such and as Bingo is becoming such a popular online game, the competitiveness of the players of the game has skyrocketed. In this article, we seek to dispel two popular myths being spread about the game of Online Bingo.

I have named the two last names that you will hear most about in bingo articles. For good reason, these statisticians have come up with papers and theories that have been widely influential, just wrongly applied to bingo play.

The two mathematicians in question are L.H.C Tippett and Joseph Granville. L.H.C Tippett is a British statistician who argues that in a fixed-ball game like bingo, the length of the game relates to what numbers are more likely to be called out at the end. The longer a game goes, according to the theory, the closer the numbers called will be to the median.

Joseph Granville takes another approach. His approach is broader, and consequently, more abstract. He says that assuming an infinite number of Bingo games, the numbers called will be perfectly evenly distributed. Most players take this as gospel, choosing only to play cards with as close to an even distribution of numbers whose digits end in zero to nine.

These two theories are very appealing to most players beginning or intending to advance their bingo playing journey. This is probably because the theory takes some relatively accessible statistical truths and pairs them with actionable steps.

The reason why these two theories fail more or less, depending on variance, is that both assume an infinite amount of games played. When it comes down to online Bingo, even if it is completely our full-time hustle, we will never play close to infinite cards in infinite games.

Taking on the latter’s theory, Granville’s statement that all numbers will come up evenly in all games may be true but this doesn’t mean they are equally likely to come up in a single game. Granville’s theory only applies when taking all infinite games in aggregate, which is a complete abstraction that is one massive step away from actual played Bingo.

In a generalised sense, what you should take away from this is to be careful when you apply any theory based on an infinite set of games to your personal play patterns.

You should be taking down your own statistics for the most accurate data on the rooms you play in and the way you play. Only then will you see reliable improvements.

2. You should play when there are fewer players

This myth is again based on hooking newer players in. The logic goes like this: If you play at odd hours on odd days, you will be playing with fewer players and thus, win a higher percentage of games you play.

This is all immediately true, but one massive thing a lot of these bingo tips sites leave out is that these games are going to have low prices and be utterly miserable. Imagine playing monopoly with just one other person and you’re in jail for most of the time. That’s how it feels like.

The two reasons players get into Online Bingo are for fun and money. This method is effective, but only in burning you out and wasting your time. With high profile games yes, you do stand a low chance of earning and winning. However, games will be done in a quick enough time that you’d do better playing a thousand short games for the chance to win much more.

There are players whose whole modus operandi (MO) is hunting for the smallest, most low-profile rooms. These players will claim to make consistent earnings but either not say how much exactly (because it’s embarrassingly low) or hide the fact that they already have an enormous bankroll.

In short, unless you’re playing more than twenty cards and everyone is, then your games are going to last forever.

If you are planning on playing twenty cards, why not then play in a high profile game where the stakes are higher and you’re giving yourself an advantage over a far greater number of players?

The craziest thing about this myth and myths like this is that they are completely logical and true. So, without articles like this breaking it down for you, it’s very easy to believe these “techniques”. The key here is not only to analyse whether a certain strategy is internally consistent but also to think if the play patterns ascribed are even practical to success and fun. When in doubt, prioritise fun. Bingo burnout is a real thing and the last thing you want is to turn this game into yet another day job. 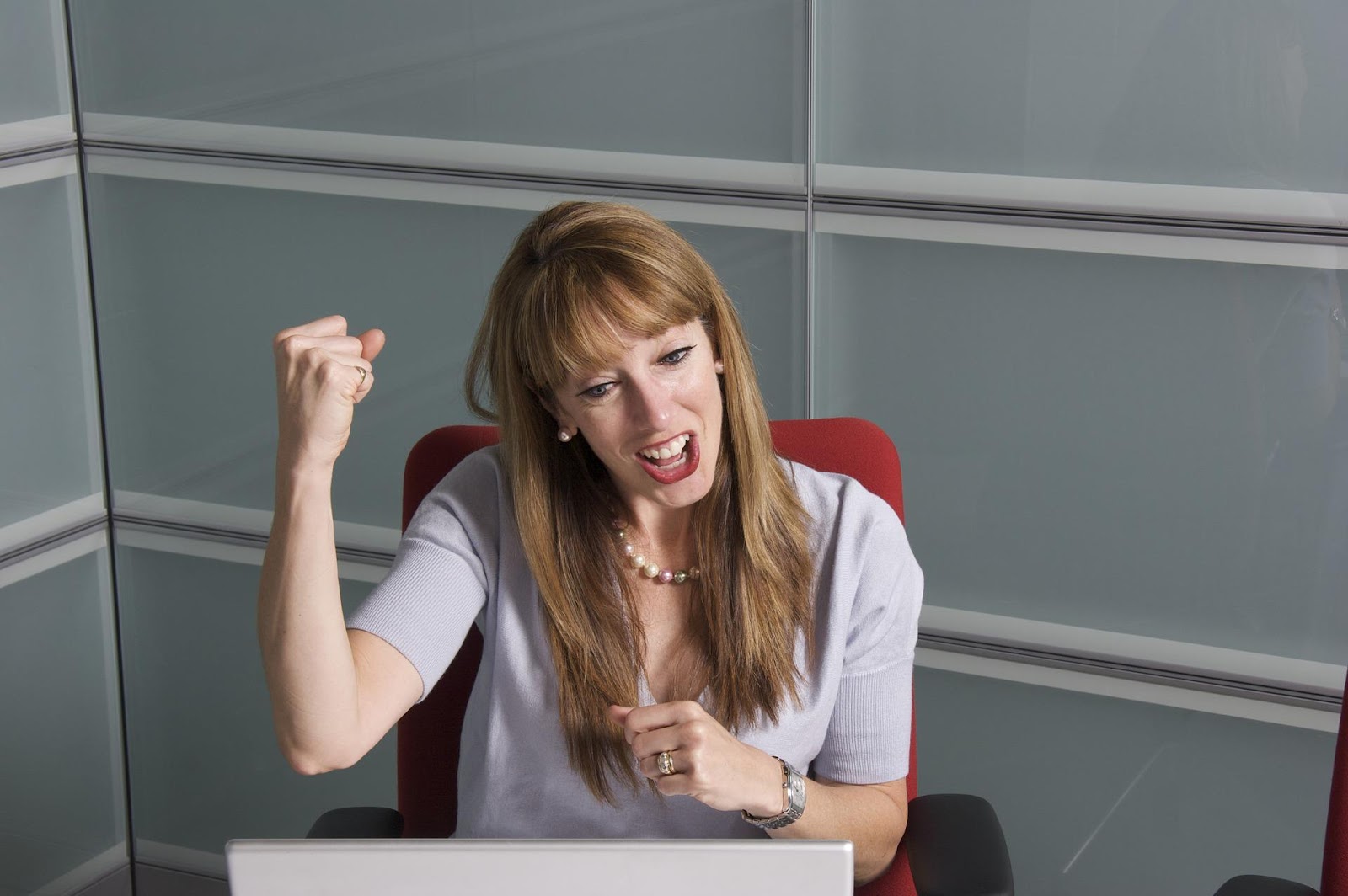 That’s about it as far as Online Bingo goes. With any hope after this article, you should be looking like the woman above; fist-bumping and ready for more wins to stack up.

Make sure to apply the two tips to any advice you receive. Online Bingo players are always too eager to share their “sure-win strategies” in the site chatrooms. Remember to have fun and to always play responsibly!

Ways to earn money in Escape From Tarkov

The Resurrected Stoney Tomb in Diablo 2: 10 Hours of Runs and a Highlight Reel of Drops at aoeah.com

Honest Rating of The Best Licensed Online Casinos in Cyprus.