What is animated promotional video production? 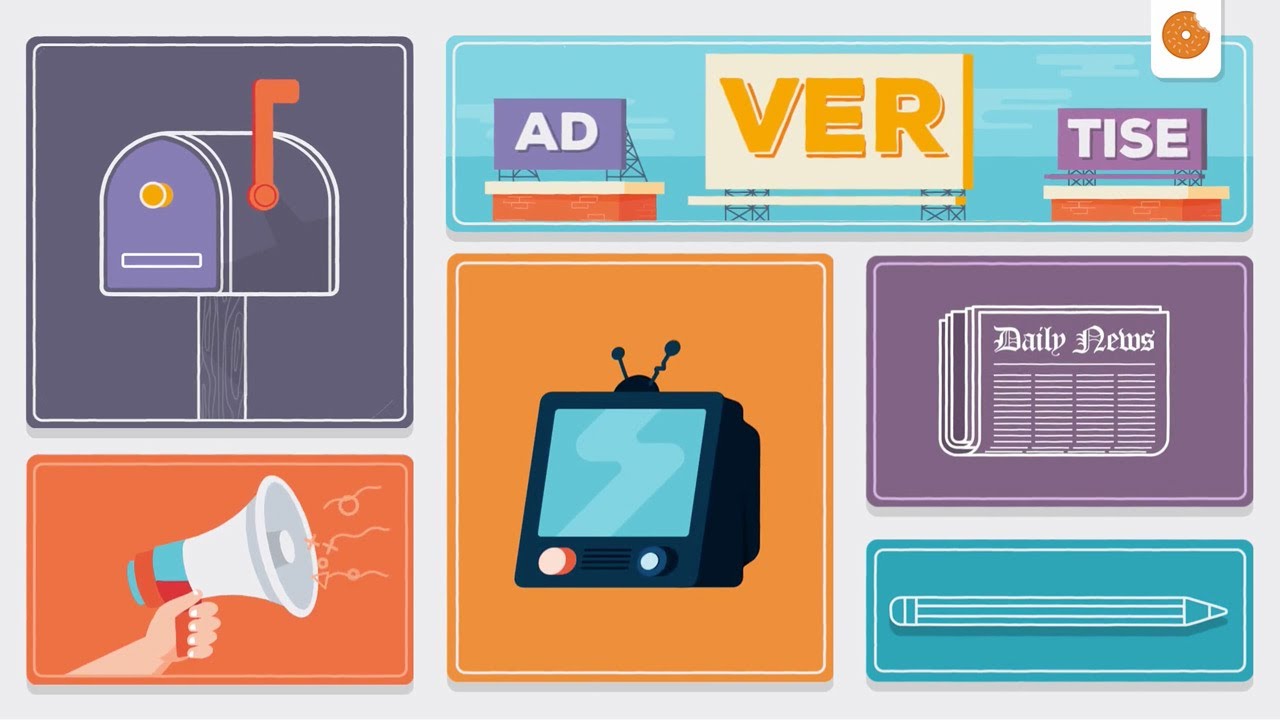 Animated promotional video production Surely you have seen corporate or commercials in 2D cartoon style. In recent years, there has been a real boom in the creation of animated videos, namely explainer videos.

This is all because animated videos are liked, they attract attention, they are remembered, and they are very understandable, and easy even when used to explain complex concepts.

Why make an animated video?

There are many reasons to order animated promotional video production. And the first reason is good promotion and excellent conversions. Now consider other equally important advantages and features.

-An animated video is a visual tool that engages the audience more than any image or written text;

– Animation videos are popular because they are entertaining;

– Animated videos simplify even very complex topics: thanks to the use of animated graphics, concepts that are difficult to explain come to life. Animation “speaks and explains” more than words or written text.

-The one who watches the animated video to promote the product is much more tempted to buy!

That’s why creating video animation is a winning choice to tell about you, your brand, your services, or a new product.

This is a new way to present yourself to your customers, using all the advantages of dynamic, colorful, and diverse communication.

What is an animated video?

Animated video has several ways it is called. Often they are synonymous, other times they indicate a slightly different type of animated video.

In short, if, on the one hand, there are many names that we use to refer to animated videos, on the other hand, they do not always have the same meaning. Rather, not all of these names indicate the same graphic style.

As the translation of the word itself implies, this is a video with moving graphics.

In this case, it is a video that is dominated by the graphic part, consisting of icons and inscriptions, and in which the script will follow a more institutional and less narrative style.

Motion video graphics can be synonymous with animated video infographics, in which – just like images in infographics – information is presented graphically through images and visual elements such as icons, numbers, and body text.

However, all of this is pasted and animated into a video, which we can therefore call a motion video graphic or a video in an animated infographic.

Animated video, more commonly referred to as cartoon video or 2D cartoon, is an animated video characterized by 2D characters.

In this case, the strengths of the animated video are scripting and storyboarding: the story will be about telling the story in the presence of the protagonist.

The graphics of a cartoon video will be less formal than an animated infographic video and will have connotations of a cartoon with a story style.

Narration, often entrusted to the voices of our professional speakers, will be accompanied by character animations that will take meaningful actions to lock the video’s message into the viewer’s memory.

One type of video animation that is different from motion graphics or cartoon video is whiteboard animated video.

If you are wondering what it is, then this is the type of video in which the hand writes and the writing gesture reveals the main content.

This is a type of animated video that lends itself very well to a didactic-explanatory message precisely because the hand ideally writes on a board or piece of paper, as the hand of a person marking important points during an explanation would.

Now you know why it is so important to use explanatory videos for promotion, what great benefits they bring and what they are.

Dedicated Servers: what are they for and where are they used?

What are the different platforms that you can use for digital marketing?

The Migrating Process to Shopify and Why You Should Too

What You Need To Know About Polished Concrete Floors